Have you ever ridden the San Antonio Via bus?

Lately, I have had an interest in utilizing public transportation more and more.  Growing up in SA, I luckily didn’t have to rely on public transportation to get around so I’ve only ridden it a handful of times including park and rides to Fiesta.  But I have realized over time how much I hate driving, parking and just dealing with cars all together.  That’s not very convenient when living in a city like SA that is so spread out and not designed for easy use of public transportation.  Also, I’ve noticed that riding the bus in this city can be seen by a lot of people as something undesirable that only poor people would do which now seems weird to me after experiencing how public transportation is used in cities like NYC by everyone and it’s totally normal.  My friend, Moses, was the first person I had talked to that uses the bus on a regular basis as supplemental transportation for times like when he knows parking will be a problem or for a night out without having to worry about drinking and driving.  He makes it look and sound so easy but excecpt for him, I get weird looks when I mention my interest in regularly riding the bus to anyone else.

J and I are in the middle of an experiment to see how long we can go with only one car.  We work at the same office so for the most part it hasn’t been a problem.  In the event we need to be in different place at the same time, we’ll either walk (gasp!) or grab an Uber/Lyft and it has been working out fine so far.  Today, I found myself at the Lincoln Heights shopping center after taking a $10 Lyft ride from the Pearl.  I wasn’t jazzed about another $10 ride home, so I thought it was the perfect time to take the bus.  How hard could it be?  I only needed to go straight down Broadway, right? 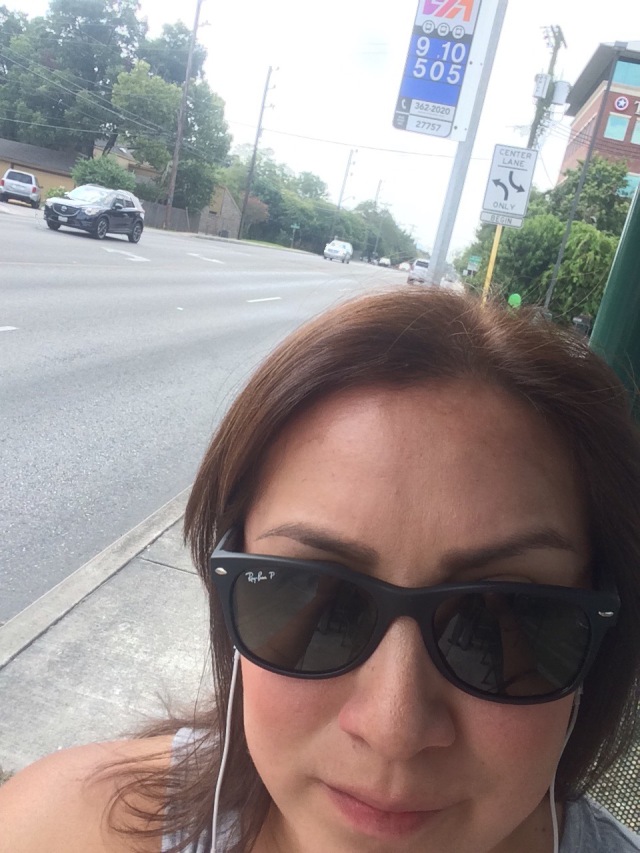 Luckily, I was already pretty sure that the 9 or 10 route would go south down Broadway into downtown.  A little double checking on the Via website and using the sites Riders tool to map out my trip confirmed those lines would work.  (Note: I tried using the app found in the App Store for a previous bus trip that yielded incorrect arrival times so I opted to skip the app this time) After walking to the closest stop, I waited.  The 9 bus drives up, I get in and pay my fare…then off we go.  Speaking of paying fare, it was $1.30 per trip.  I had 2 $1 bills, put them in the dispenser and didn’t get change back.  There are options for weekly or monthly unlimited passes that are less expensive per ride.  Super cold AC and free wifi made the trip down Broadway a breeze where I got off at the stop nearest the Pearl on Broadway.

So in the end, it wasn’t bad at all.  If I had to rely on the bus for work, I could see how difficult it would be on a daily basis  though.  There’s plenty of areas for improvement that should be considered if not already such as development of a great app to simplify finding bus routes to improving the bus stops (coverage, locations).  Last year, District 4 Councilman, Rey Saldana, decided to solely take the bus for week.  You can read about his experience here.

I plan to contiune to use the bus and will also look for ways to provide feedback to Via and the city about how the services and routes can be improved.  You can start doing the same too.  Check out this link for information on public meetings hosted by Via.

I’m definitely not a pro Via bus rider yet, but here’s a couple of tips I know about so far.

Pro-tip #1 – Definitely take advantage of the free wifi on the bus…which would be especially nice for longer trips.

Pro-tip #2- I owe this pro tip to Moses because he taught me this one.  You can find out the next route arrival times for a particular bus stop by texting Via!  Save this number in your phone: 52020 and then if you are at a bus stop, you can text the stop number to it and it will respond with the upcoming route arrivals.  For example, I was at stop 27757 on Broadway and Basse and I knew that I needed to catch either the 9 or 10 bus.  I texted the bus stop number to Via and the picture below shows what I received back so I knew my bus was only 3 minutes away. With a little bit of research, you could use this to easily find nearby stops and the next arrivals. 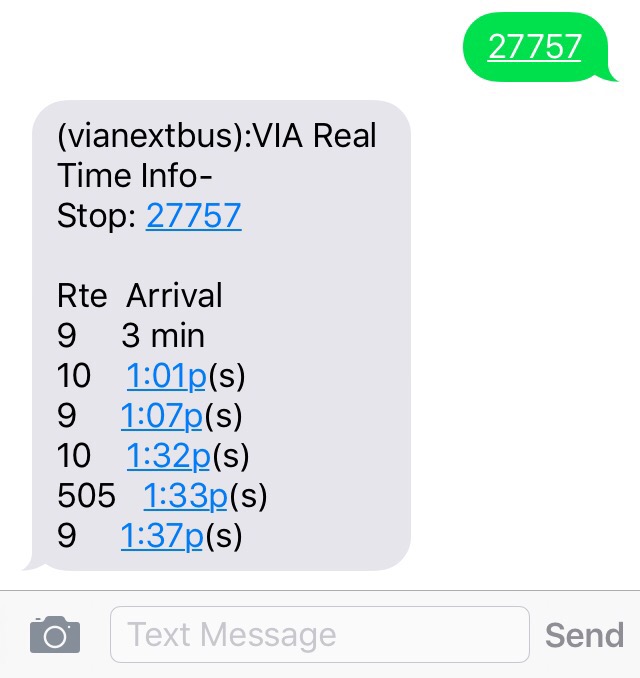 Would you consider riding the bus instead of driving?  If you do, I’d love to hear about your experience.  Take a pic, tag me and let me know what you thought.
– CL 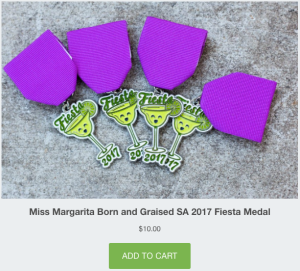